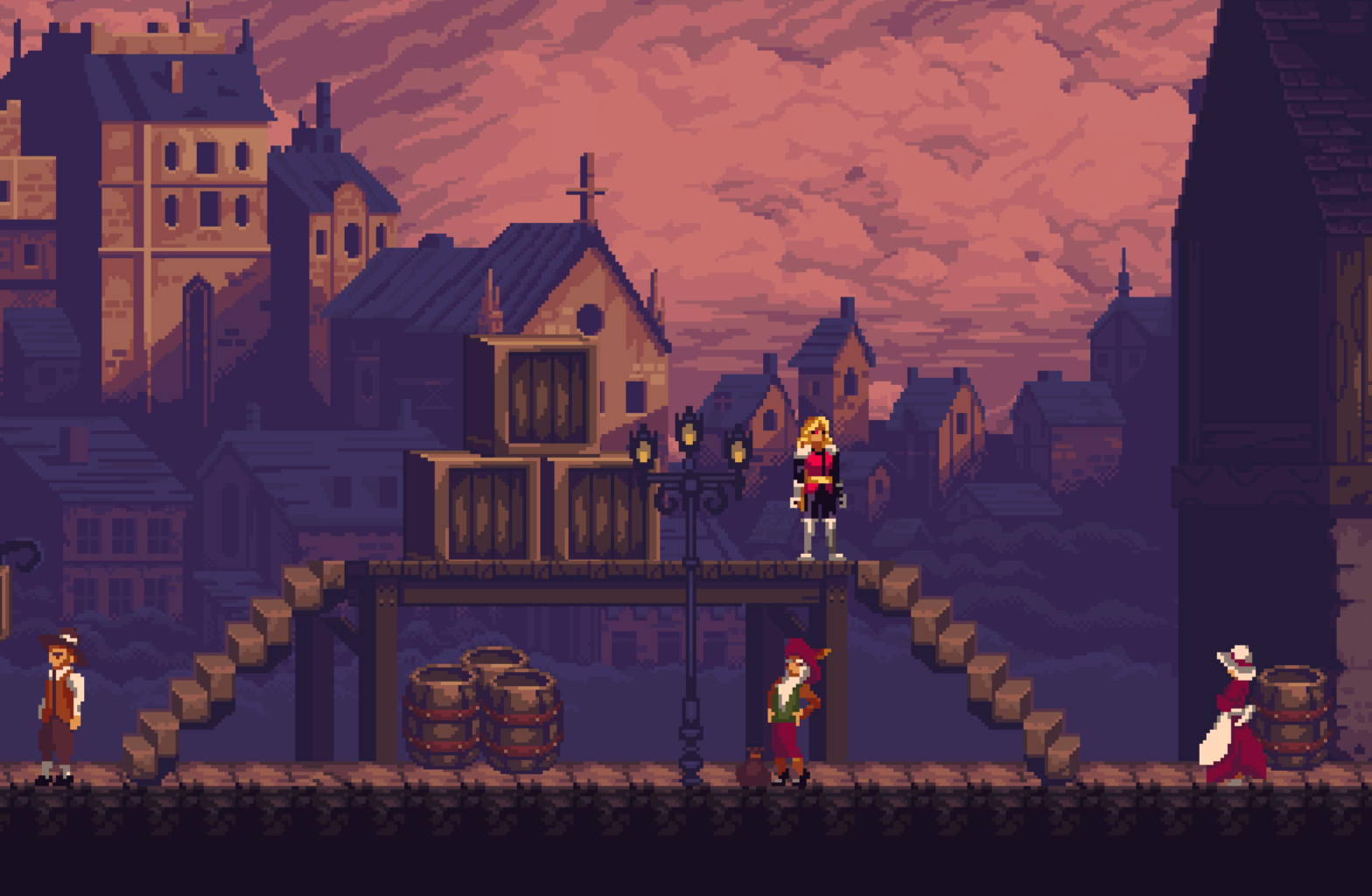 Banned Bytes is currently working on two new web games. Boston Barry, a roguelike action platformer, and Vania Mania, an action adventurer platformer game. Both are to be released in a near future.

Check out our other awesome games 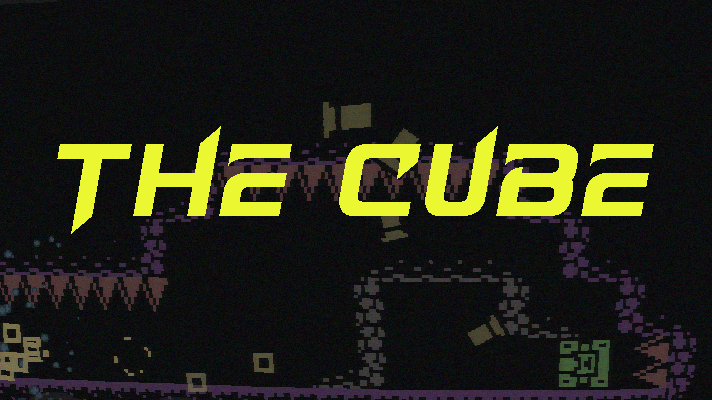 is an action retro game where you play as a cube with a cannon. Roll and shoot your way through several difficult levels and win the game. 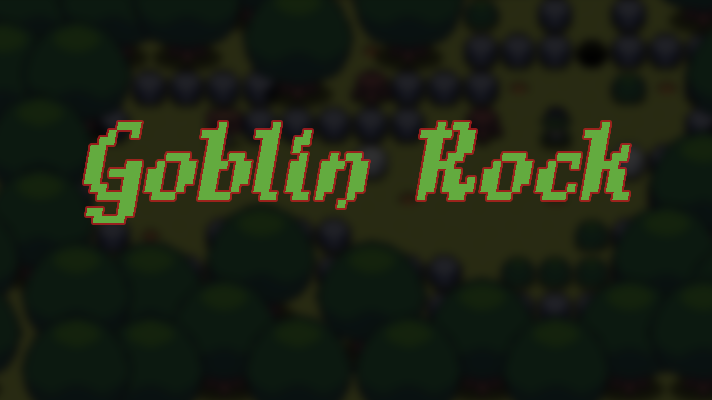 is an arcade puzzle game in an RPG style. Play as a Goblin who's trying to make his way home. 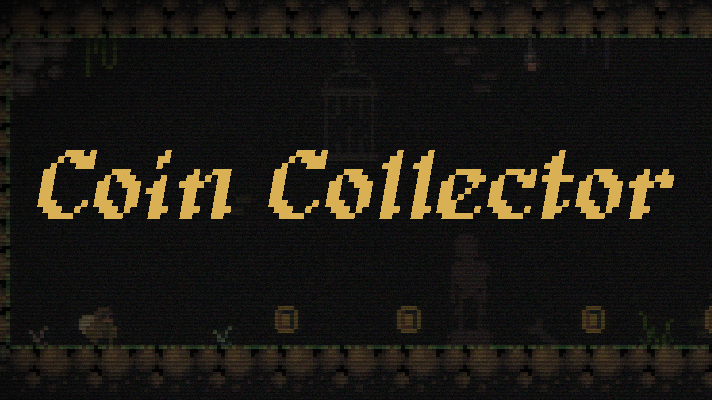 is an action game where you must collect all the coins and the diamond to free your friend from the Goblin's prison.

You are a cat in space, a space cat. Find your way to the portals through different cave labyrinths. But watch out for all the deadly hazards! 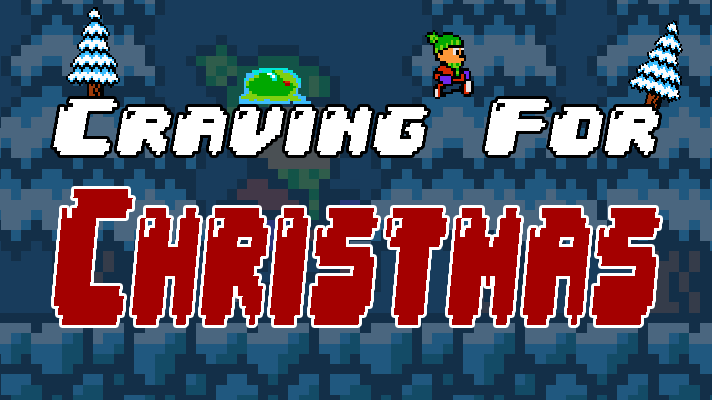 is a 2D platformer game with a Christmas theme. The bus breaks down, so you need to get home for Christmas by walking on your feet, but be careful because there are monsters and obstacles ahead.

Banned Bytes is a small indie game studio from Sweden. The studio is most known for its narrative game design and has released a handful of games. We are looking for new members to increase the scope of future games. 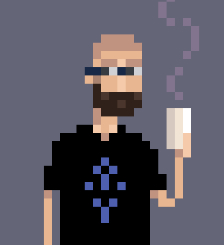